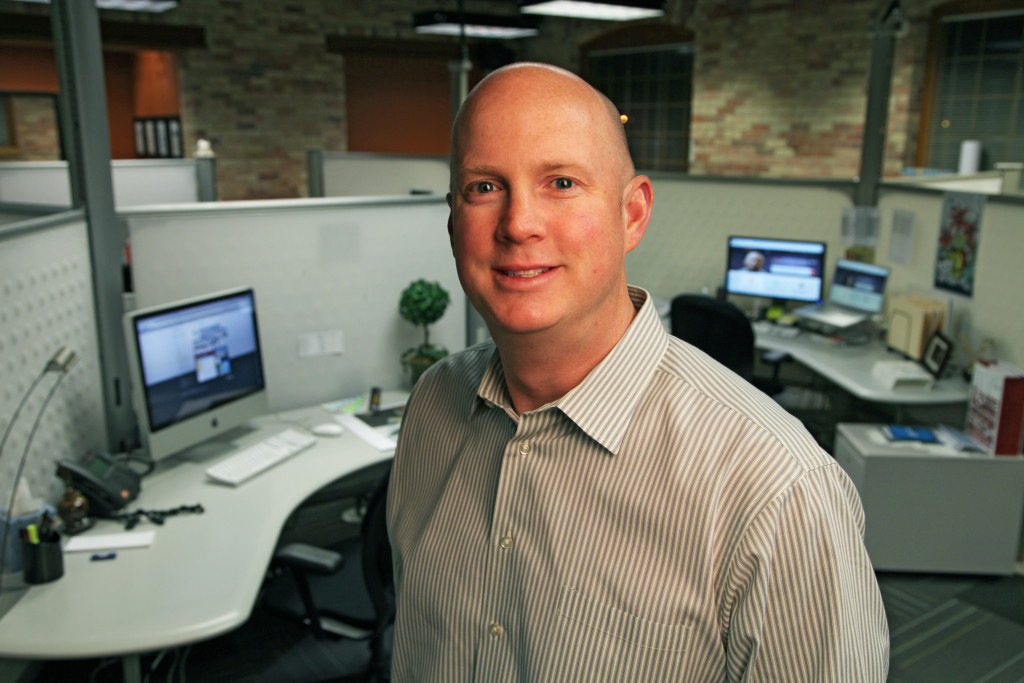 Some say Jason Piasecki operates in a consistent state of 21st-century business-nirvana. The truth is - he does. Working closely with Jason for years, I’ve learned thousands of life lessons. Neither of us has the time to go through every one. So here are the 6 most amazing things Jason has taught me so far.

1. If you’re organized enough, you can take over the world.

Dedicated folders, email filters, meeting agendas, the self-discipline of a samurai, and spreadsheets-on-spreadsheets. These are but a few of the tactics Sensei Jason employs to keep his entire life in perfect balance.
Rome wasn’t built in a day, you know why? Because they had to put all of their important info into labeled binders then archive them categorically and chronologically before they got started. You think we flew to the moon by the seat of our pants? No way. We created a detailed schedule of deadlines and followed up diligently.
Let me give you a few examples of Jason’s organizational skills:

Looks like it’s time to step up your organization game.

2. In business, aerodynamics are everything.

The Internet age is all about speed. Jason teaches us that streamlining processes and communication will make everything you do simpler, easier, and more effective. Time is the most important commodity you have, make sure you value it.

Being aerodynamic extends beyond the inner workings of your office, it encompasses everything.

Many people think Jason is bald. Many people are wrong. He could look like Goldie Locks if he wanted. Master Sensei chooses to shave his head so he can move from task to task and meeting to meeting with the quickness of a puma.

Have you ever been forced to slow your roll because hair blew into your eyes? Have you ever checked out your hair in the car mirror before you met with someone? Did you know for every inch of hair on the human head .000002 mph of drag is created?

Jason is above these problems. He knifes through the wind like an IndyCar on the final straightaway - and it’s paid off. Over his career, he has saved 239 hours by streamlining himself. That’s time he has that the rest of us can’t get back.

Add it up and Jason is essentially going to live 10 days longer than the rest of us. #Math

If you’ve ever made a mistake, then you’ve already lost. Jason believes there are no mistakes. Only accidental opportunities for improvement. When you stumble upon such an opportunity, it is your responsibility to seize it and make yourself more powerful.

This technique is known as Leveling Up. It’s commonly used by anonymous, high-level corporate executives, Scientologists, and video game characters.

The main point is that mistakes are all about how you view them. You can get down on yourself when you mess up or you can tell that negativity to go sit on a tack. It’s this shift in mindset that allows one to become a pillar of self-confidence, positivity, and unadulterated awesomeness.

4. The right time for a sports metaphor is all the time.

When there’s two outs in the bottom of the 9th, you want the guy with the fantastic sports metaphor at the plate. There is no situation on earth that can’t be equated to sports.

Having an intern do work above their skill level? You can’t expect a .250 hitter to hit .300 just because you told him/her to. Want a rough estimate? Give me a ballpark. Need to eliminate you competition’s advantage? Let’s level the playing field. Did you do an awesome job? Nice work, Ferguson, you knocked it out of the park.
Is something not your problem anymore? The ball is in Johnson’s court.

Even if the person you’re speaking to understands you completely, dropping a sports metaphor-bomb on them proves that you can rephrase things and compare them to other things, at will. Master Jason teaches this power shows that you’ve got the bull by the horns… and that you’re stronger than a bull.
Now it’s time for you step up to the plate.

5. Email is horrible and must be destroyed with the force of 1,000 suns.

One of Jason’s most basic teachings is that email is humanity's enemy and it must be stopped before we are all destroyed. Think about it, how many times did you check your email today? How many useless things were you CCed on? How many hours have you wasted in the pit of despair that is your inbox?
But how? How do you slay the Email Dragon and save Princess Productivity?
The truth is not even Jason has that answer. Just know he’s out there fighting the good fight so that someday our children’s children will look at their organically-implanted, holographic heads-up display and see the fabled “inbox (0).”
(For real though, if you want tips on how to manage your inbox better click here)

6. Diet Coke is the elixir of life.

At this point, you’re probably asking yourself: what drives Jason to such greatness? What’s the magic fuel that allows him to push past the boundaries of possibility?
Diet Coke.

I know, right? It was right there in front of our faces the whole time. Turns out, it's pretty great stuff. Think about everything Diet Coke has to offer:

Don’t listen those “medical experts” who have “conducted studies” that “prove” aspartame is going to “melt your eyeball” and “make your intestines implode.” Your granddad smoked since he could walk, fought in a war, and still lived to be 93. You’ll be fine.

Need help finding a place to buy Diet Coke? I didn’t think so. Because if you did, you’d be too stupid to read this.

These tips are only a fraction of the wisdom Jason Piasecki has to offer the world. Telling every astounding anecdote and life lesson he has all at once would literally collapse your brain and force you to live in seclusion (and now you know what really happened to Tupac).

Long story short - Jason is the master of his domain. Are you?